Under Tommy’s leadership and direction, PSRBB works toward long-term plans and objectives. He recognizes the impact built environments have on daily life and the responsibility architects have to be good stewards with their role in design. Having worked on a variety of projects, he favors designing schools. Tommy’s recent projects include El Dorado High School, Franklin High School, renovations at Hanks High School, the addition of a new fine arts building and renovations at Ysleta High School, the UTEP Engineering Building addition and the EPCC Student Union Facility at the Valle Verde Campus.

Fascinated with construction from an early age, Tommy took architectural drafting classes in high school and spent his summers working for a local construction company. During his senior year, he won a design competition and he was hooked. After completing a Bachelor of Architecture at Texas Tech University in 1976, Tommy returned to El Paso to start his career. He spent a year with a design build management group before joining Carr-Razloznik for 13 years. In 1990, he joined PSRBB.

Tommy relaxes by spending time with his wife, children and grandchildren. Occasionally, he sneaks away to do some golfing and has recently started smoking meats. 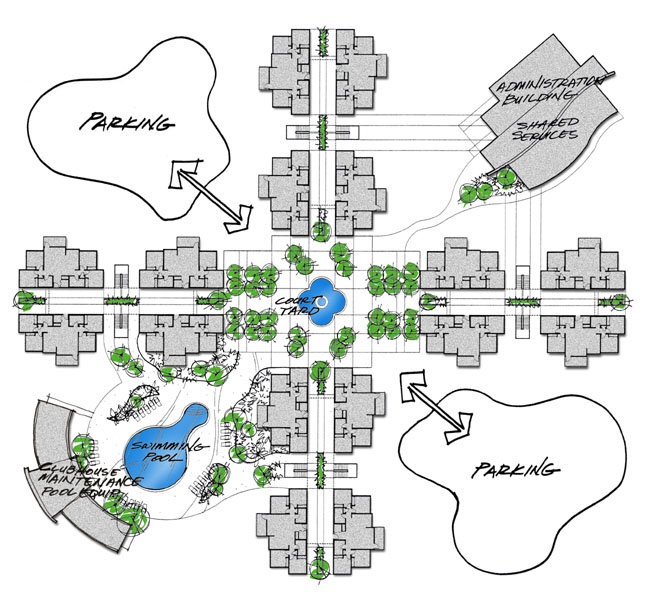 Subscribe to our newsletter to receive all the latest news from PSRBB.